An intriguing trailer for Trap For Cinderella, a drama from writer-director Iain Softley (K-Pax, The Skeleton Key, Inkheart). We’re interested in the twists and turns that this thriller/melodrama seems to have. Based on the novel of the same name by French author Sebastien Japrisot, who also wrote A Very Long Engagement.

A young girl suffering from amnesia after surviving a house fire that takes her childhood friend’s life, begins a tormented road to recovery. Many have been comparing the style of this film to Black Swan, which can only be a good thing.

TRAP FOR CINDERELLA is a contemporary psychological thriller. A beach house on the French Riviera is gutted by fire. Trapped inside are two young women – childhood friends who have been reunited after 10 years. One is rich and the other poor. Only one of them survives, injured beyond recognition and in a state of total amnesia. Who is she, the heiress or her penniless friend? A killer, or an intended victim? 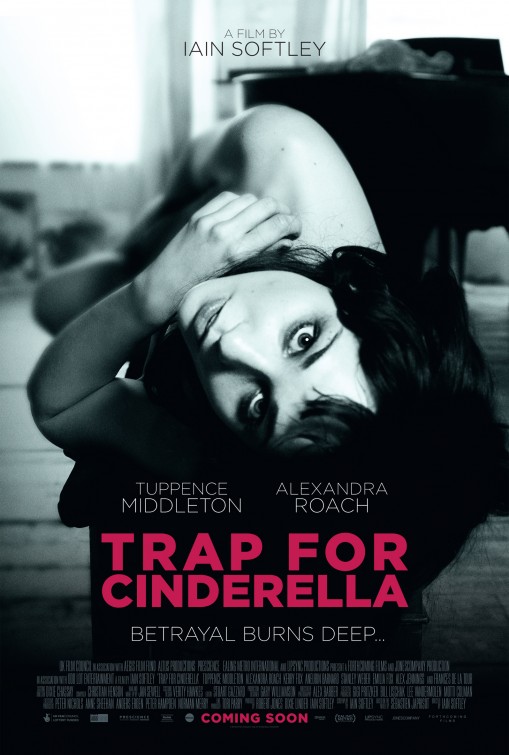 ETA: UK and Ireland – 12 July, 2013. We assume that more release dates should be announced real soon.

View all posts by admin →

‘Nine Days’ MOVIE REVIEW: A Cinematic Rumination on Life That You Need to Experience

‘Riders of Justice’ MOVIE REVIEW: Mads Mikkelsen is Great as Usual in This Muddled Revenge Tale

Please log in again. The login page will open in a new tab. After logging in you can close it and return to this page.